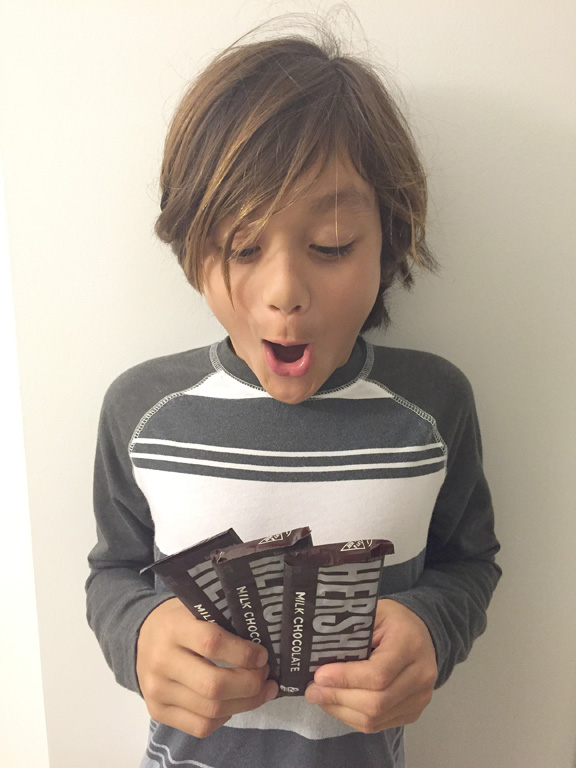 i always knew i would have boys. these are things you just ‘know’ strangely enough…or not?  i just knew i was destined to live in a house of testosterone and crazy boy energy where i would reign, as the queen bee does in her colony. the boys would be my worker bees and i would sit back, in peace, watching heavy things get lifted and honey be made. the idea of having to deal with a daughter is a frightening one to me. i was a total brat. i refused to wear pants because ‘pants are for boys’, i had total face down melt downs in the middle of Eaton’s Department store, only wore pink and red (usually together), aggravated the shit out of my older sister and yes, cried when i didn’t get what i wanted. and cried louder until i did. yup- guilty.

then in high school between my regular pre-pubescent hormonal crying pangs- looking back, i had a pretty active social life for a 17 year old and ooops, i did some crazy shit. like regular binge drinking nights at Ricky Jo’s or the Barracuda with my fake ID; sneaking out of the house to make out with jay kirk after his hockey practice (OMG i was SO in love with him); that whole montreal ordeal that my parents totally flipped out over for no reason; sneaking my dad’s car in the middle of night to drive to niagara falls to pick up jay kirk (yes, he was trouble) because his car broke down; getting kicked off the student council because my campaign speech was too ‘racy’, and one of my most favorites- while i was cavorting in the south of France getting high school class credits (it’s true!): smoking herb with three guys in their VW van in Nice, France- because “they had California plates and they were hot”. we didn’t know them. we were 17 and oh so fucking stupid. or were we?!  so you get my point- girl spells trouble.

we are smart and manipulative and pretty much evil and not to be underestimated. so i am soooo thrilled that i had boys. there is a higher power to whom i’m grateful for not subjecting me to the shit i put my parents through…

so now finally the point of BRIBEzilla.

because i have these awesome little boys who will be less likely than girls, to send me into a mental institution as soon as they turn 13- i am often alone as they are obsessed with my husband. they literally hang off of him. i have friends who have daughters who go everywhere with them (which isn’t necessarily what I want)- but there is the odd time when i do want a pal to come get boring shit done with me and keep me company, which is usually grocery shopping.  i wish my husband could come with me like the old days BF (before kids), so now i wrangle one of the boys instead. 9/10 times they both say “no- we want to stay here with daddy”. then 1/10 times, they BOTH say ‘yes’. and then things can go wrong. but- i have devised a tried and true technique that works. it’s manipulation at its best- and there is a mom guilt factor- but it fucking works so who cares!

voila- never seen a pair of flip flops go on so fast. they are ready to push that cart for me through the store and they know what almond milk to pull, what kind of apples to buy and that we stay away from ‘conventional’ produce. right by my side. my little lovey worker bee boy.

now i know there is a school of thought that says ‘bribing kids for good behavior is bad’, pffft.  for fuck sakes, i’m bribing them to come do boring shit with me! not for being ‘good’. soooooo- don’t get the two things confused, because i’m a mom who is proudly ready to #bribetosurvive.

Begin typing your search above and press return to search. Press Esc to cancel.